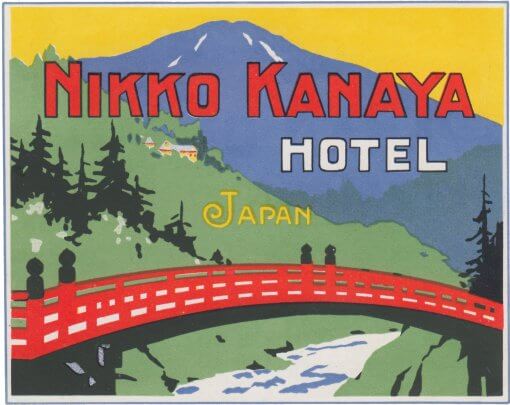 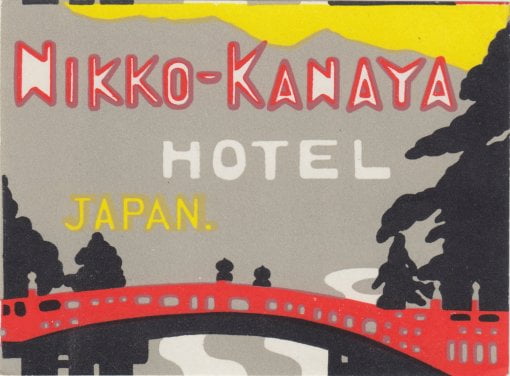 An iconic hotel of Japan

The Nikko Kanaya Hotel is an icon and occupies a unique place in Japanese history. Established in 1873, it is the oldest western-style hotel in Japan. The founder of the Kanaya Hotel, Zenichi Kanaya, opened his residence, under the label “Kanaya Cottage Inn” up to visiting foreigners, as advised by the physican and missionary Dr. James Curtis Hepburn. In 1878, the explorer and writer Isabella Bird stayed with the Kanaya’s, and wrote about the lodge in her “Unbeaten tracks in Japan” work.

Many foreign diplomats and intellectuals based in Tokyo visited this resort hotel to escape the heat of summer including the architect Frank Lloyd Wright in 1905 and Albert Einstein in 1922.
After the WW2, the hotel was used by the US Army. It reopened to the public in 1952. Still now, the architecture of the hotel is a mix between Japanese and Western influence. The Nikko Kanaya Hotel sits near the entrance to Nikko Toshogu Shrine (a UNESCO World Heritage site).

About this Nikko kanaya hotel label…

This label was designed in art nouveau style, maybe in the years 1930s.

More simply designed than the previous one, its style is very similar. 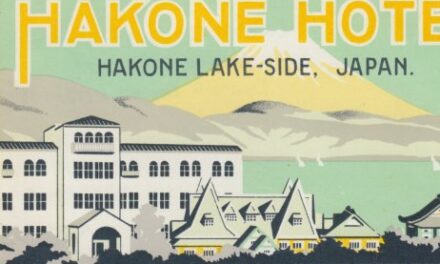