Abruzzo or Abruzzi is a region of Southern Italy, divided into four provinces: L’Aquila, Teramo, Pescara, and Chieti. Abruzzo borders the region of Marche to the north, Lazio to the west and south-west, Molise to the south-east, and the Adriatic Sea to the east.
Abruzzo is known as “the greenest region in Europe” as almost half of its territory, the largest in Europe, is set aside as national parks and protected nature reserves.
The visiting nineteenth-century Italian diplomat and journalist Primo Levi (1853–1917) said that the adjectives “forte e gentile” (strong and kind) best describe the beauty of the region and the character of its people.

About this ENIT brochure to Abruzzo 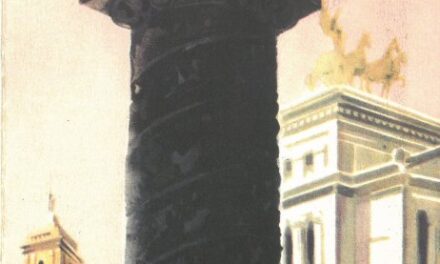 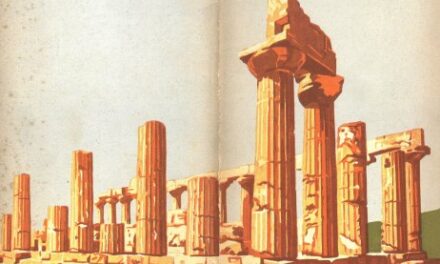 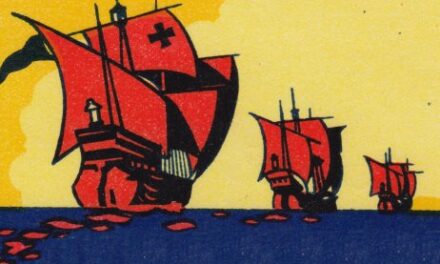