The French Riviera by PLM 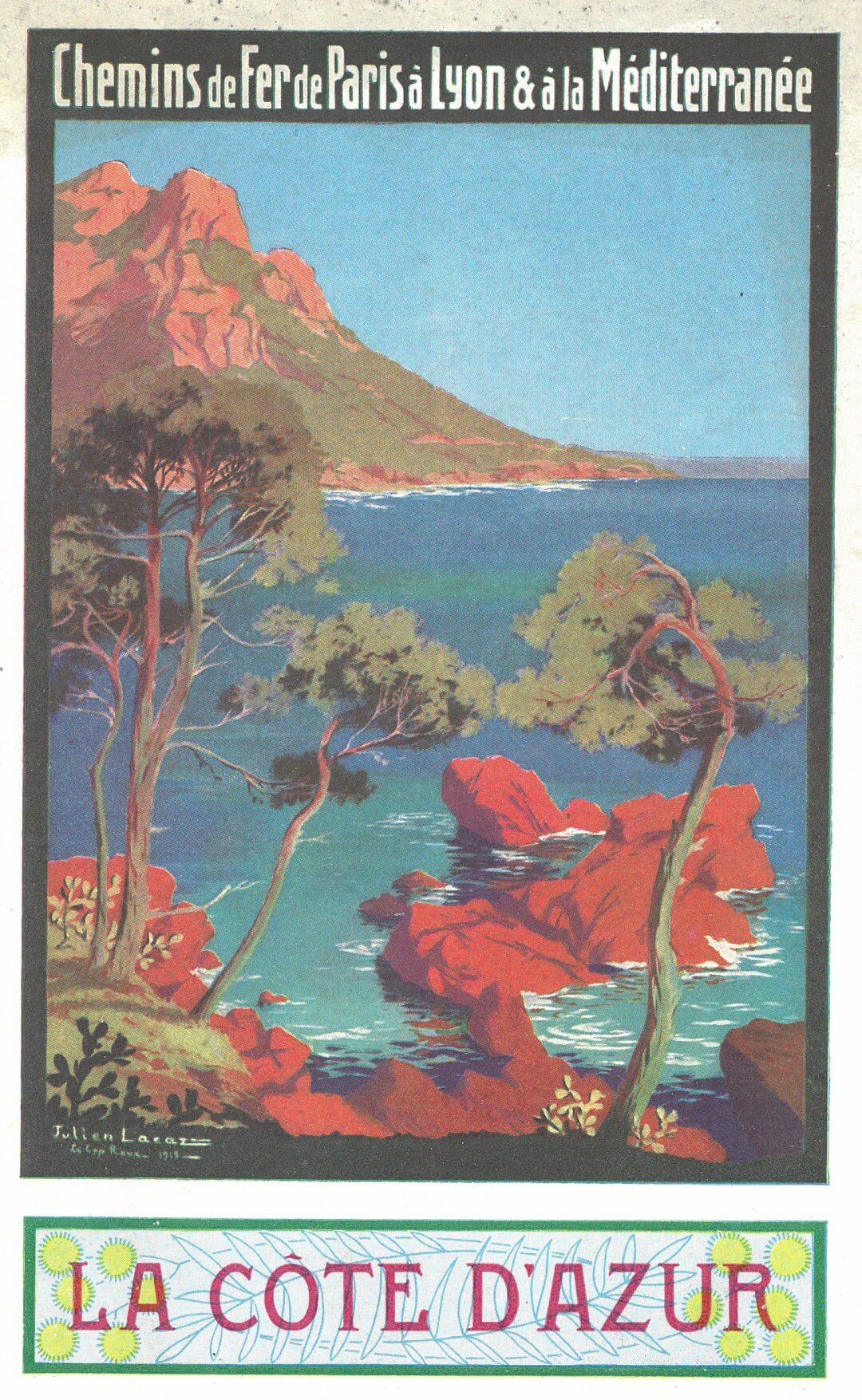 The Côte d’Azur, often known in English as the French Riviera, is the Mediterranean coastline of the southeast France. It began as a winter health resort for the British upper class at the end of the 18th century ad is one of the first modern resort areas. In the first half of the 20th century it was frequented not only by British and Russian aristocrats but also by artists and writers such as Matisse or Picasso and wealthy Americans. Between the two world wars, the main transportation means available was the railways operated at that time by the famous PLM railways company.

About this PLM brochure 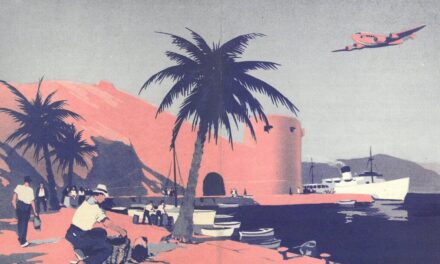 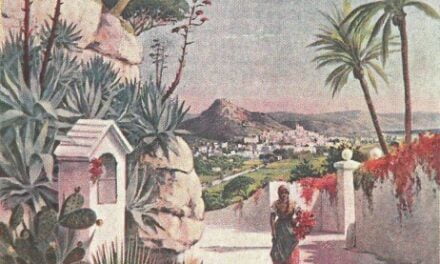