Calcutta [now Kolkata] is the capital city of West Bengal and today one of the leading port of the Eastern coast of India. “Calcutta has many splendid buildings, gardens, parks and squares. The nerve centre of the city is Dalhousie Square where tall imposing buildings, Government offices and mercantile houses, stand in a quadrangle watching their reflection in the placid waters of the tank round which the pavements reverberate with the unending flow of heterogenous traffic. But the centre of attractions is the famous Chowringhee, the beautiful wide avenue, flanked on one side by fashionable shops, cinemas and restaurants and on the other by green meadows of the Maidan”.

About this Vintage brochure of Calcutta 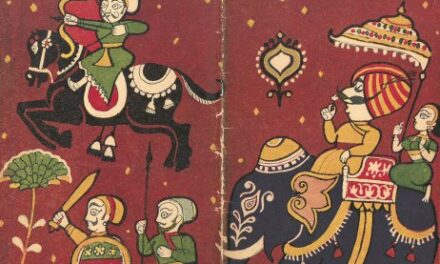 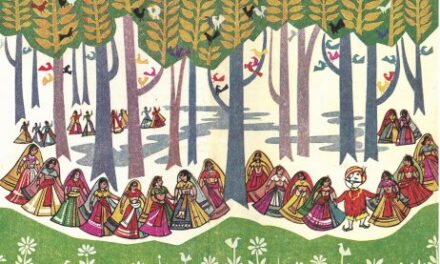 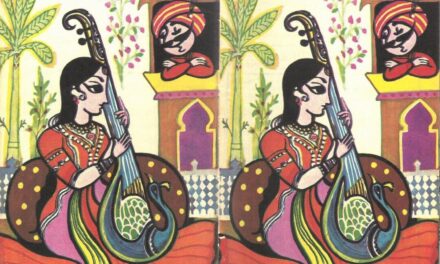 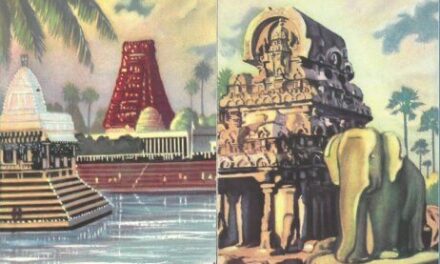