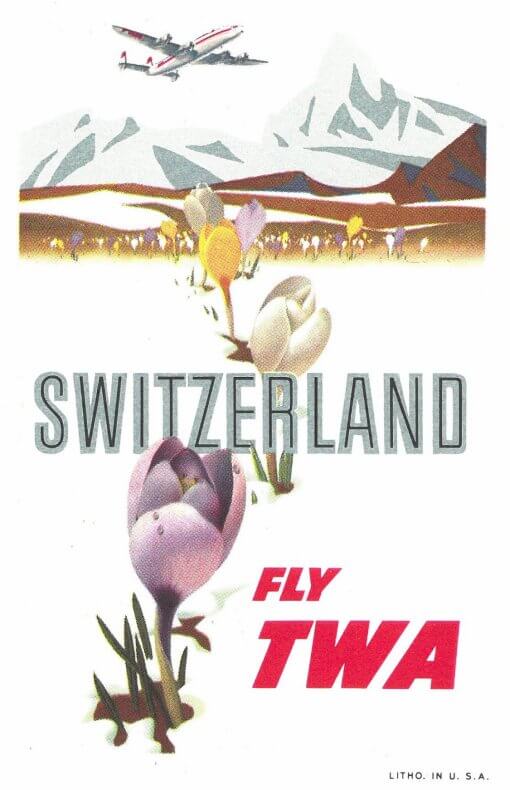 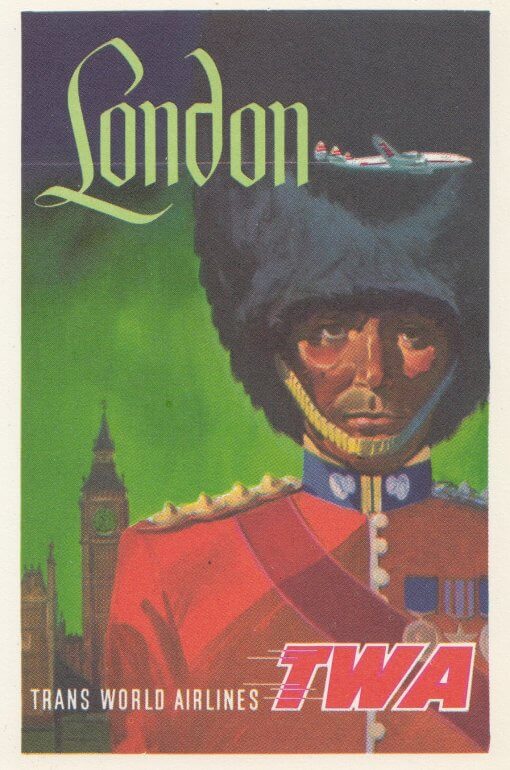 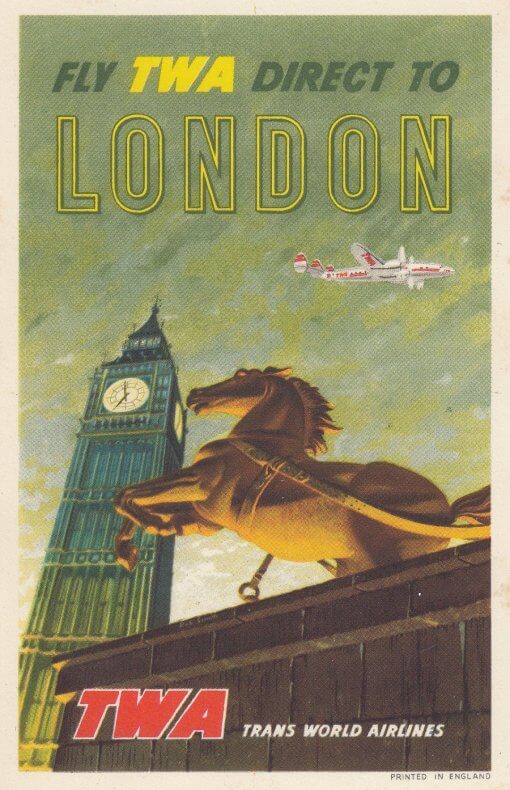 London is the capital city of England and the United Kingdom. Located on the River Thames, London is an attractive touristic city with four World Heritage Sites: the Tower of London; Kew Gardens; the site comprising the Palace of Westminster, Westminster Abbey, and St Margaret’s Church; and the historic settlement of Greenwich (in which the Royal Observatory marks the Prime Meridian, 0° longitude, and GMT). Other famous landmarks include British Museum, Tate Modern, National Gallery, the Natural History Museum etc.

Divided politically in two states, Ireland is an island located in northwestern Europe. Twentieth-largest island on Earth it is separated of Great Britain by the Irish Sea. The island’s geography comprises relatively low-lying mountains surrounding a central plain, with several navigable rivers extending inland. There are three World Heritage Sites on the island: the Brú na Boinne, Skellig Michael and the Giant’s Causeway. Some of the most visited sites in Ireland include Bunratty Castle, the Rock of Cashel, the Cliffs of Moher, Holy Cross Abbey and Blarney Castle or important monastic sites include Glendalough and Clonmacnoise. The capital city of Ireland is Dublin.

About this TWA Ireland litho

Decorated by a celtic cross, Irish countryside with green hills and calming blue skies. An a propeller driven Constellation.

About this TWA London litho

A Welsh guard in foreground, Big Ben in background.

About this TWA Switzerland litho

Featuring art of various Swiss landmarks and nature scenes. With the same Constellation plane in the white sky than the other lithos.

About this other TWA London litho

The statue of Boadicea underneath Big Ben in Westminster… 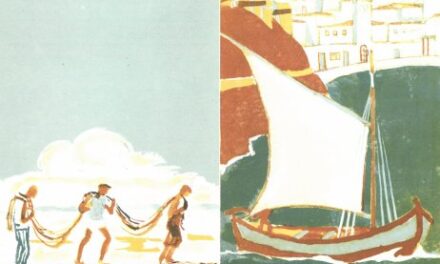 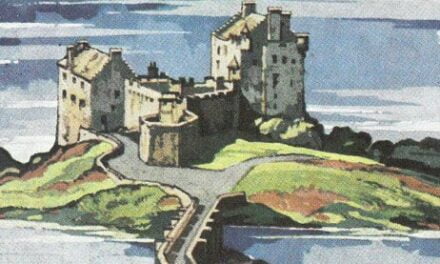 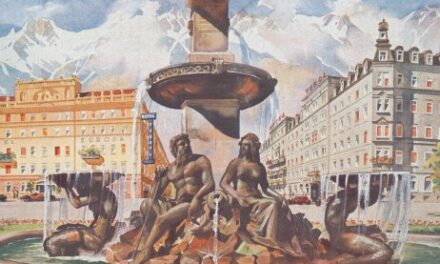 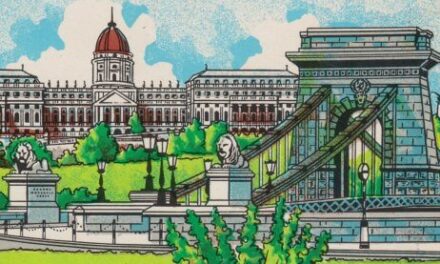