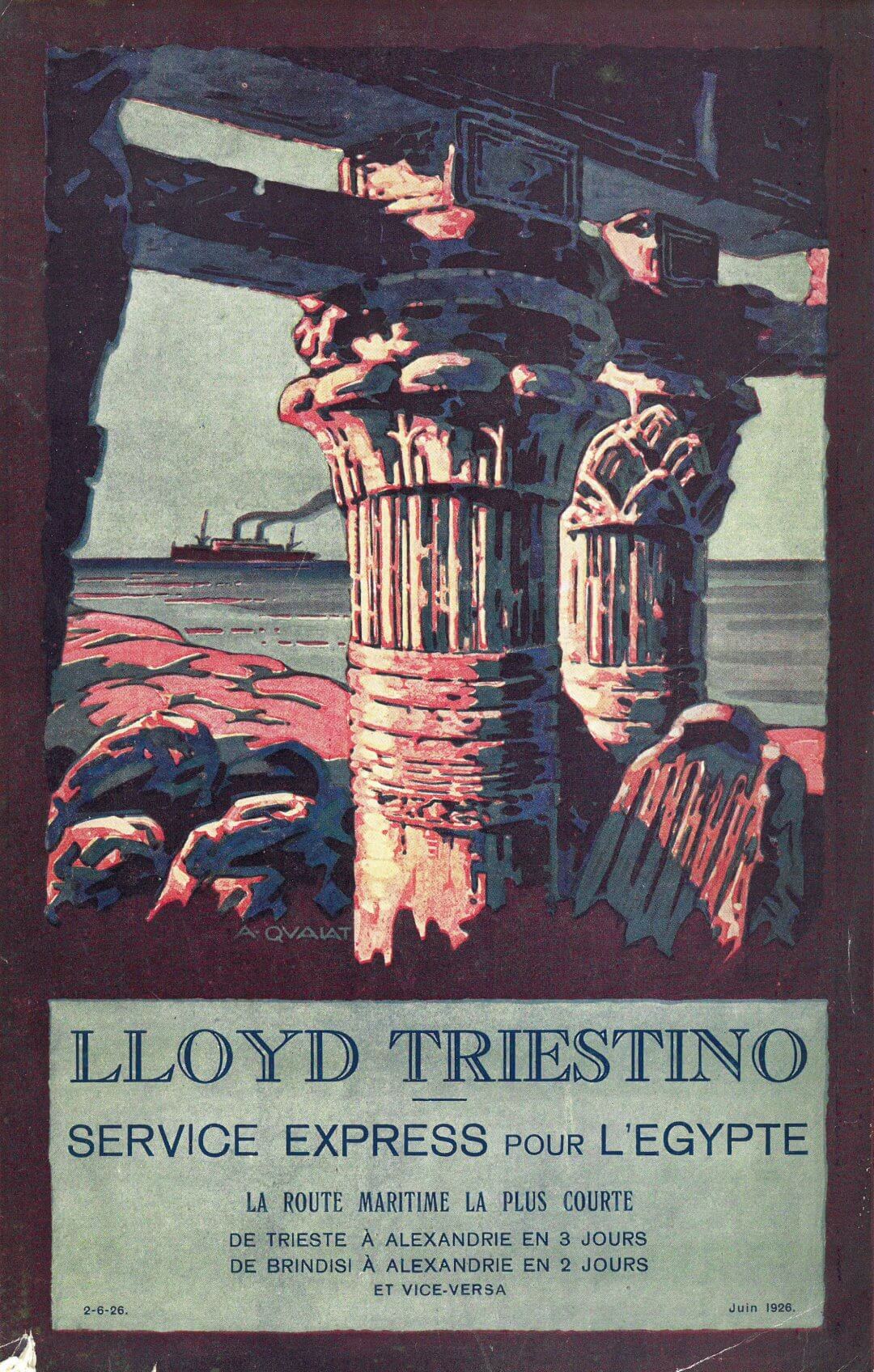 Lloyd Triestino is an old company founded on the 2nd August, 1836 and remains the oldest still-active shipping company even though its name was changed. In the XIX century, Trieste was part of the the Austrian-Hungarian Empire and became the gateway between European and Eastern markets. The opening of the Suez Canal in 1869 brought enormous benefits to the Lloyd of Trieste. Regular passenger and cargo routes were started to the Middle and Far East, reaching parts of the Red Sea, the Indian peninsula and China and Japan. Among the most established lines was the service to the Lebanon, Syria, Palestine and Egypt. In the 1970s, competition from the airlines forced the Lloyd, like most other shipping companies, to close down its passenger services. (Source: Italian Liners Historical Society) 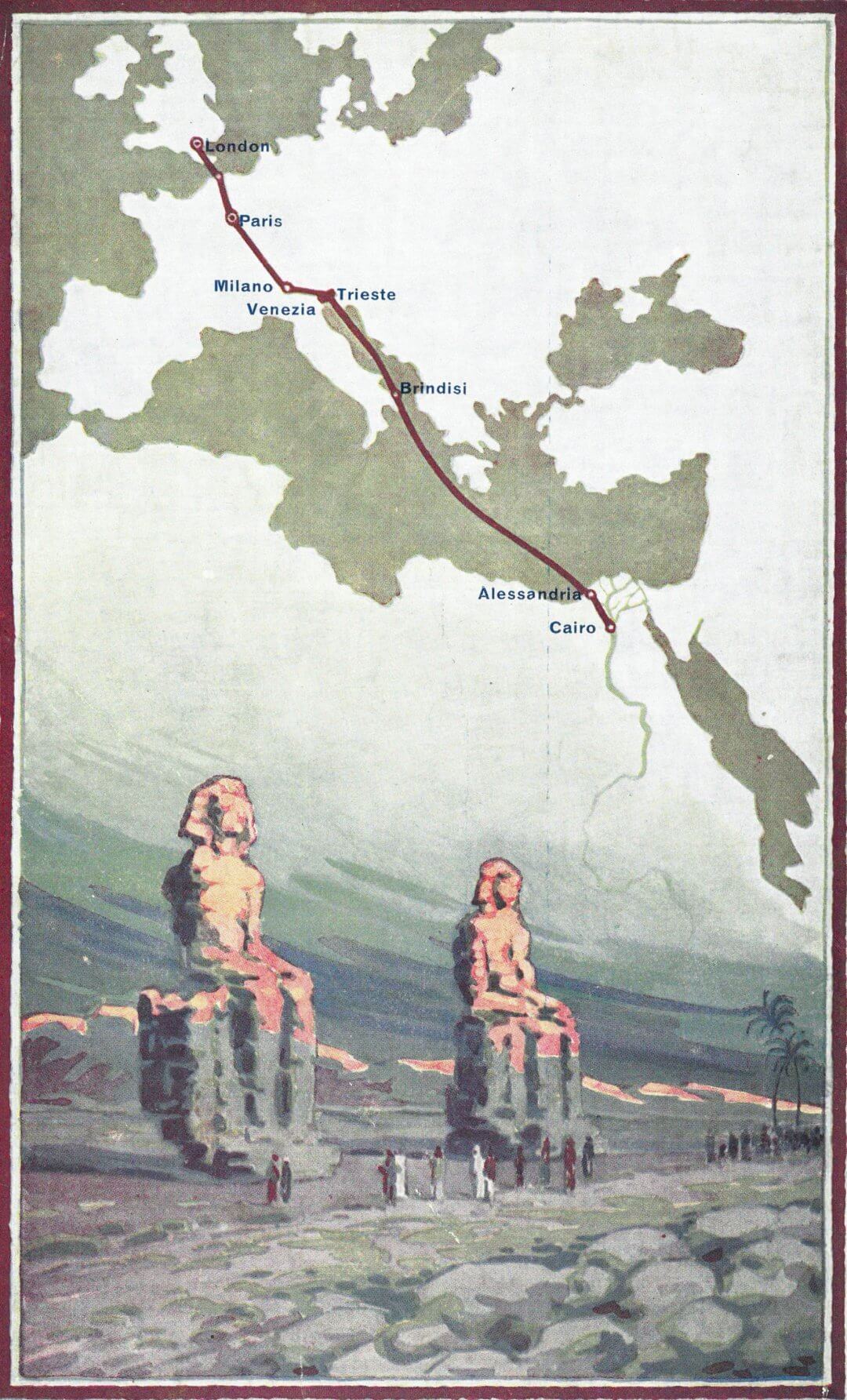 About this Lloyd triestino brochure

This 20 pages brochure (14,3 x 22,2 cm) of the Italian shipping company Lloyd Triestino for cruises to Egypt is illustrated with view from antic columns and a ship for the cover and the colossi of Memnon for the back. 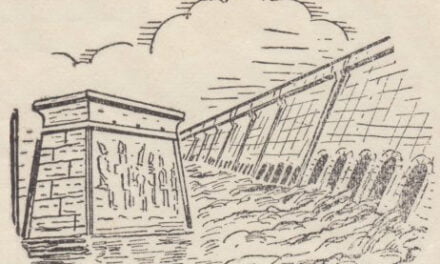 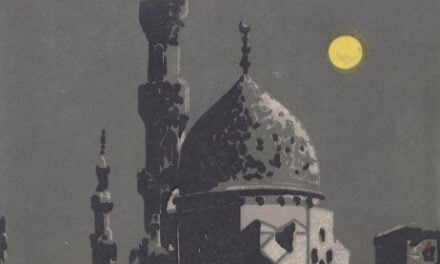 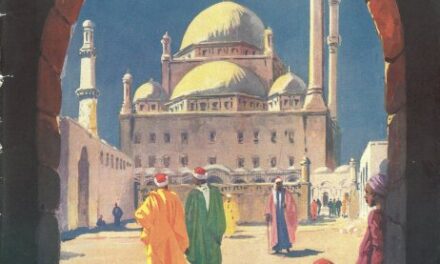 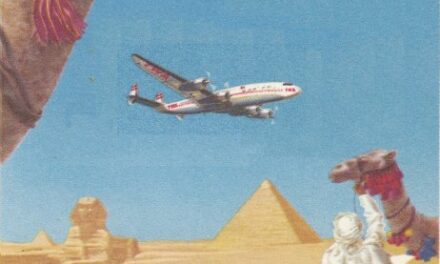