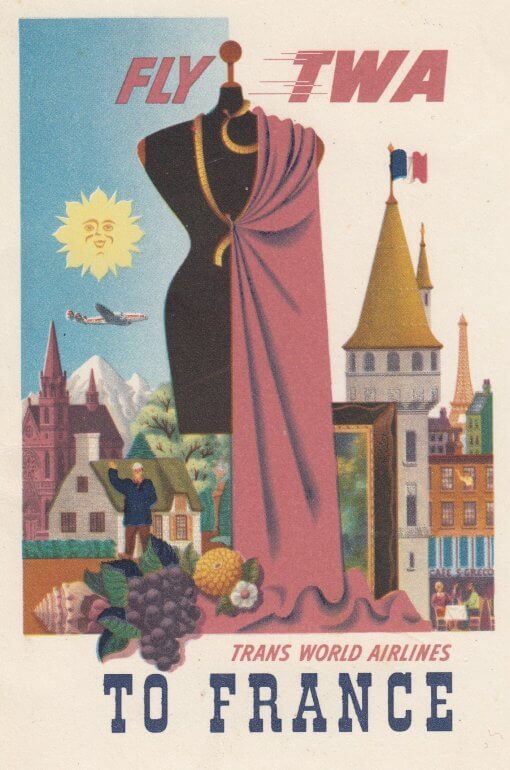 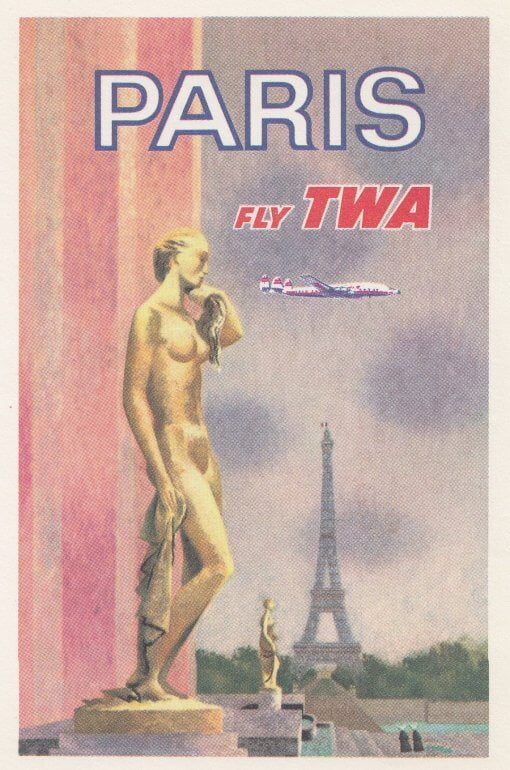 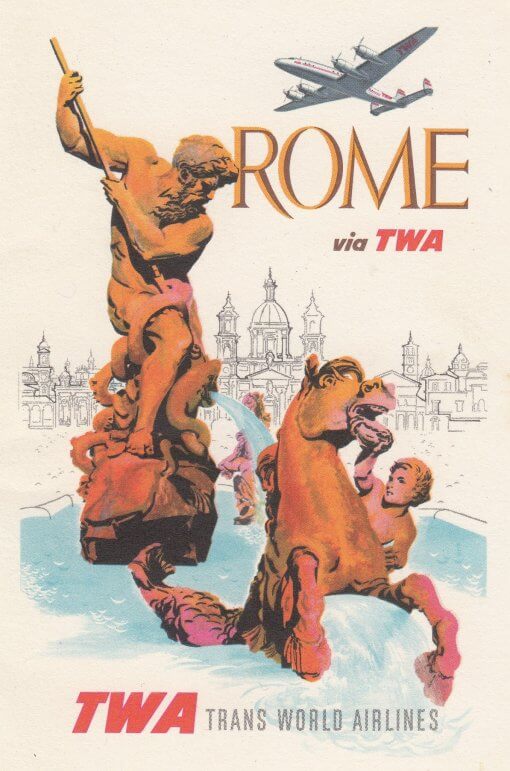 Frances proposes to foreign tourists a lot of things to visit including the Eiffel Tower, the Louvre Museum, the Château de Versailles, the Musée d’Orsay, the Arc de Triomphe, the Centre Pompidou, the Mont Saint-Michel, the Château de Chambord, the Sainte-Chapelle, the Château du Haut-Kœnigsbourg, the Puy de Dôme, the Musée Picasso, and the medieval city of Carcassonne.

Rome is the capital of Italy and of the Vatican. The city is located on the Tiber river within the Lazio region. It is one of the oldest cities in Europe as the capital city of the Roman Kingdom, the Roman Republic, the Roman Empire and of the Papal States (and so de facto of the Christian catholic world).

Rome is referred to as “The Eternal City”, a notion expressed by ancient Roman poets and writers. Its historic centre is listed by UNESCO as a World Heritage Site. Monuments and museums such as the Vatican Museums and the Colosseum are among the world’s most visited tourist destinations: Rome is the third most visited in the European Union, and the most popular tourist attraction in Italy, especially among American tourists. Rome was one of the European pilot base of TWA. 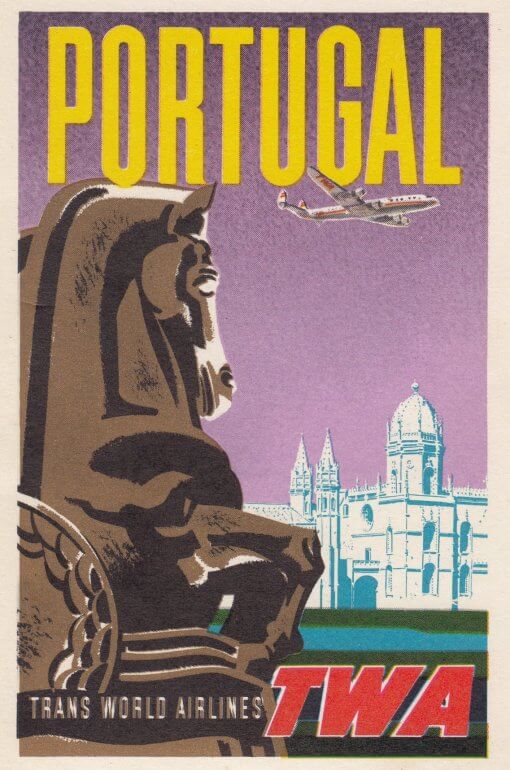 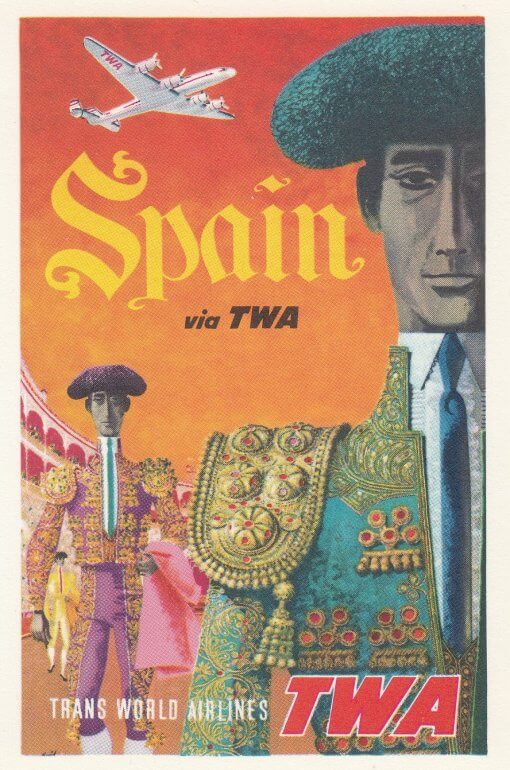 (…) Portugal is among the 20 most visited countries in the world. The main tourist spots in Portugal are Lisbon, Algarve and Madeira but also Alentejo, the Douro Valley and the island of Porto Santo. Lisbon, its capital city, is one of the most touristic city in Europe.

As a symbol, the headquarter of the World Tourism Organization is located in Madrid, the capital of Spain. Major destinations include Spain’s two largest cities: Madrid and Barcelona. Thirteen Spanish cities have been declared World Heritage Cities by the UNESCO including Ávila, Córdoba, Cuenca, Ibiza, Salamanca, Santiago de Compostela, Segovia, Tarragona, or Toledo. Overall, Spain has 42 World Heritage Sites designated by UNESCO, ranking second after Italy, with 45 sites.

About this TWA France litho

About this TWA Rome litho

About this TWA Portugal litho

This litho shows in the foreground the statue of an Hippocampus, located in the Empire Square in Lisbon next to the Hieronymites Monastery of Belem that is depicted in the background. The Monastery was founded in 1495 and it is one of UNESCO’s World Heritage Sites.

About this TWA Paris litho

View maybe from the Trocadero square with the Eiffel Tower in the background.

About this TWA Spain litho

This litho is illustrated by two matadors (typical Spanish symbol). 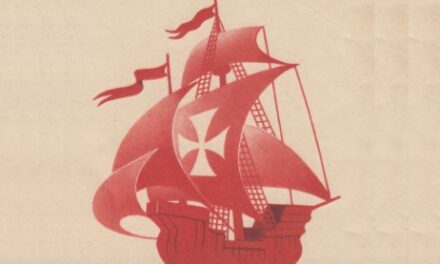 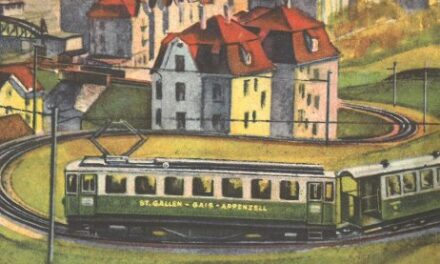 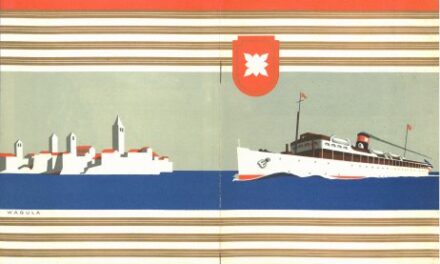 Croatian lines on the adriatic sea